Listen Up: Leslie Odom Jr "U R My Everything"
Advertisement

You may know Leslie Odom Jr. from starring opposite Cynthia Erivo in the film Harriet, or maybe from his role as Aaron Burr in a well known play you may have heard of, “Hamilton.” However, in 2019, the Tony Award Winning actor released his debut album Mr. Odom Jr., is simply a quadruple threat if not more. Mr., which was released on S-Curve Records/BMG finds the artist float seamlessly between various genres of music, showcasing his incredible skills as a vocalist and songwriter. A Spring 2020 tour was planned to promote the album, which we are hoping will be rescheduled in the very near future. Take a listen to one of our favorite songs below U R My Everything.

Leslie Odom, Jr. · u r my everything
Don't Miss Out! 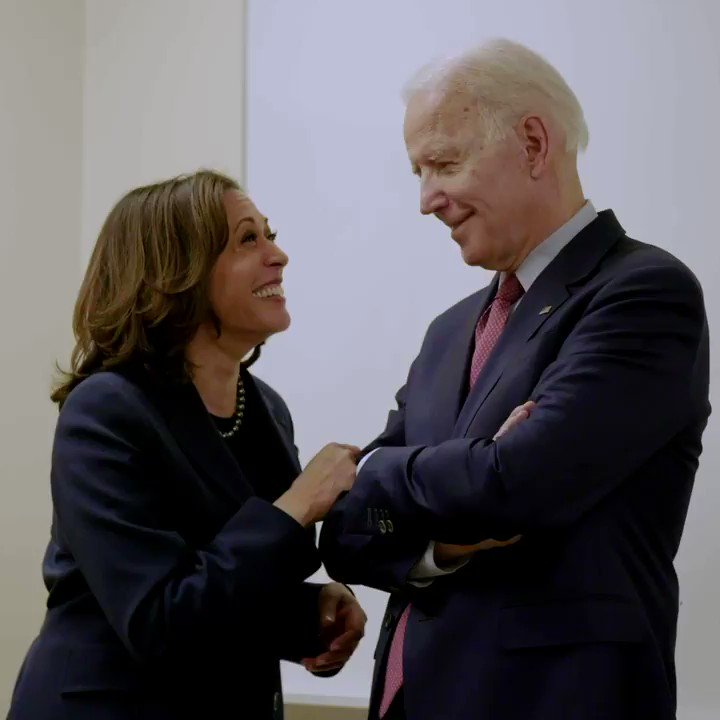 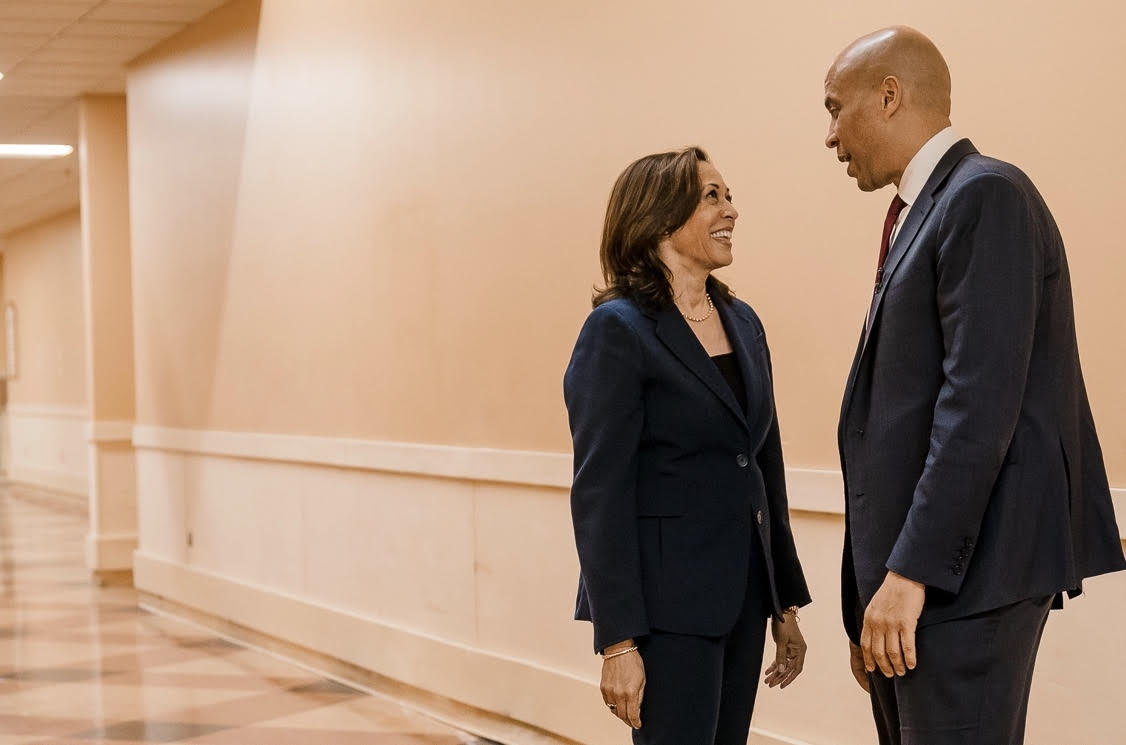 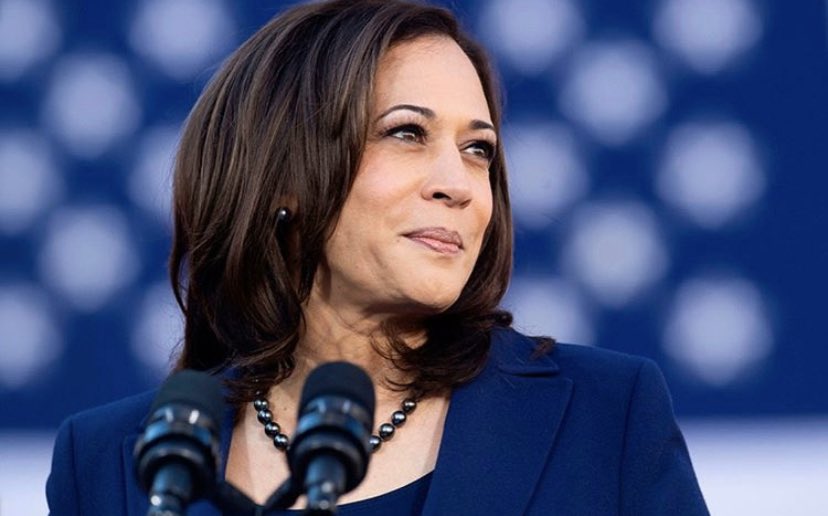