Listen Up: Leslie Odom Jr "U R My Everything"

Teyana Taylor released the following statement to Billboard regarding the important of the Juneteeth release date:

“With releasing the album on Juneteenth, it’s important because if you noticed the lead singles that I led with were ‘Made It’ and ‘We Got Love,’” she wrote. “So I’ve always been here. I’ve always been about us being celebrated and celebrating my culture and my people. For everything to happen, from my album getting delayed and it falls perfectly on Juneteenth, yes, it’s a celebration.” She continued:

The Album is available on all streaming platforms.

In this article:Featured
Up Next:

Video: Mahalia “What You Did” ft. Ella Mai

Natalie Lauren Is Up To ‘Something Something’

I for one am SO TIRED of @SteveSchmidtSES flexing on the rest of us with his fancy rooms, his outdoor stone patio, his fresh pineapples, his knife set, his grill, etc. Get a blank wall with poor lighting like the rest of us already. Gah! 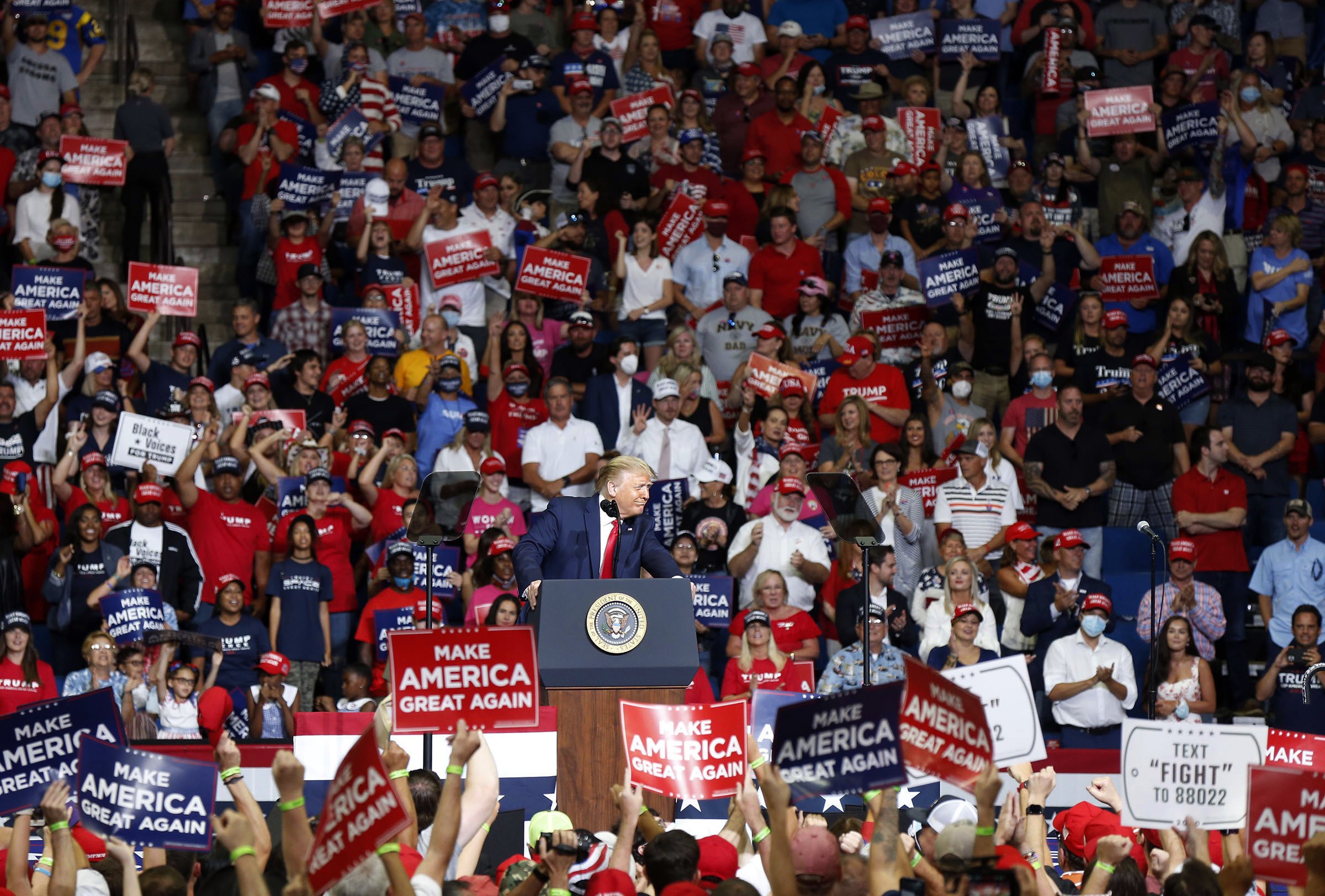 Good morning everyone!I just finished this episode. Highlights for me were HBCU and VP talk. I definitely recommend that you take a listen and rate and comment.